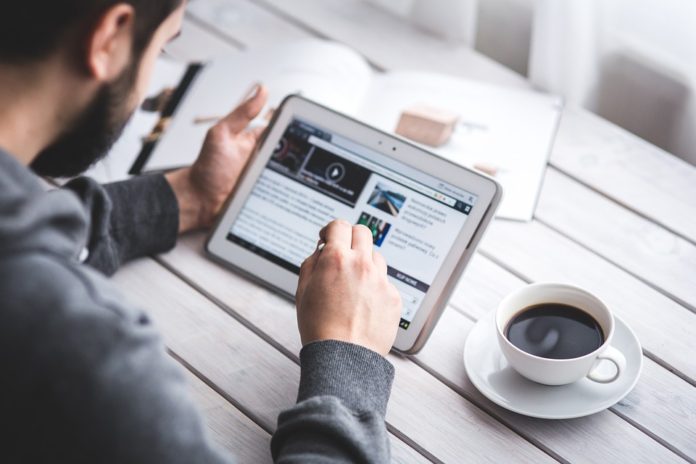 In the mid-to-late-1990s, a weblog referred to a personal online journal, where creators logged daily activities or thoughts. In 2004, Merriam-Webster chose the shortened term blog as its word of the year. Now, blogging has become an integral part of online culture, and anyone can start a blog and create an authoritative online presence.

Considering how pervasive they are now, blogs have a relatively short history. But they evolved at an exponential rate: in 1999, 23 blogs were online, growing to an estimated 150 million by the end of the 2000s. Today, it may not even be possible to count them all. With increasing popular demand, developers started creating platforms, such as WordPress and Typepad, in 2003. Also launched at that time was AdSense, the first advertising network to match ads to blog content.

In addition to traditional blogging platforms, by 2004—a year before YouTube was founded—the first video blogs (vlogs, included in Merriam-Webster’s dictionary in 2009), appeared. That same year, Problogger.net, a meta-blog about blogging, started helping users create meaningful, profitable blogs. Now many blogging and meta-blogging sites help users learn how to use their platforms with tutorials and online communities—usually for free, with upgraded services available.

So-called microblogs, such as Tumblr, started appearing in 2007. These platforms allow for a variety of different post types, including multimedia objects. They also make it easier for users to reblog the content of others and “like” individual posts, similar to Facebook—again, for free. With the rise of social media, other sites such as Twitter, a microblog that offers social networking features using ultra-brief messages and media, have become another powerful option. Vlogs (video) and podcasts (audio) have also assumed a bigger role, with a lot of bloggers opting to use primarily multimedia content.

New question-and-answer sites, such as Quora, are coming onto the market, and some predict the blogosphere will shrink as a result of more people turning to such sites to get brief information quickly. But such services can be valuable for bloggers: they give instant insight into what people really want to know about a topic—and you can become an expert contributor.

Blogging helps promote your business by extending your reach and engaging consumers with relevant content, driving them to your website and increasing your conversion rate—in fact, your blog can even be part of your own website. Blogs are likely to be a powerful information source in the foreseeable future. 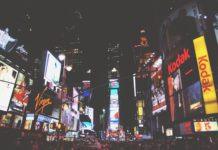 3 Physical Marketing Strategies That You Can Use Online 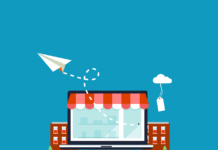 Need Online Marketing Help? Here’s How We Change the Game 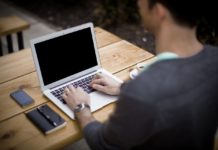 The 4 Building Blocks of A Great Online Marketing Strategy