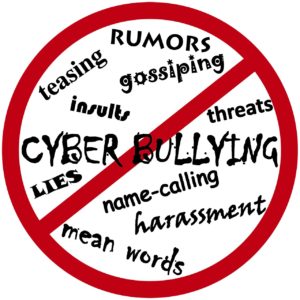 Twitter is developing a new plan to wipe cyber-bullying and spam completely off its social interaction platform. Not all the new adjustments are clear; however, the social media titan seems to be taking careful aim at those they consider to be the worst of all offenders, cyber-bullies who have been banned from the platform but somehow slip in covertly under a new user-name account.

This is one of the platform’s fastest growing problems because it has been too easy to create a whole new account and re-enter Twitter’s area of the cyber-verse and continue with the very practice that got the user kick-out the first time – and the second time – and the third… and so on.

Ed Ho, a Twitter VP, stated that one of their particular concerns are users who create accounts for the specific purpose of harassment.

Twitter has tried with little success to filter out the abusers before now though officers on that platform said they are committed to keep a look-out for these people daily and will keep ramping up their defenses.

They are have not been overly forthcoming in divulging details; presumably, they don’t want to give their target bad guys a forewarning.

Another new feature on Twitter will include: “safe search” which will block certain tweets from search engines as well as a sites a user has blocked. No release dates have been shown on this.

Last week, Twitter introduced an update that allows users to report tweets that bring up their name even if they were blocked.