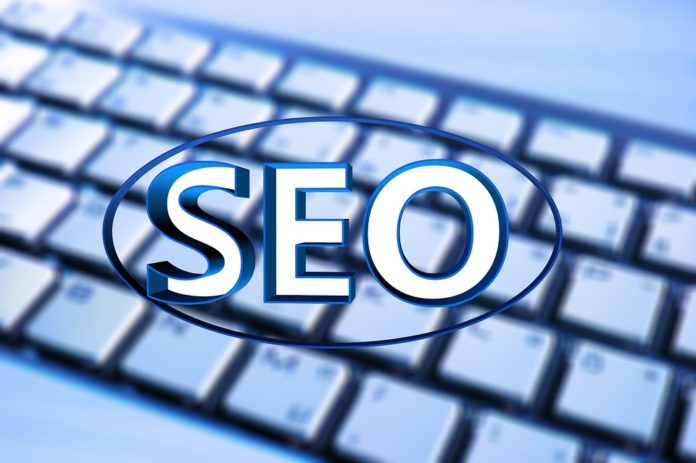 When Google stepped onto the online search market, Yahoo and Bing were soon relegated to second and third positions when it comes to platforms people use to make online searches. Regardless of all that, Bing and Yahoo have continued to put up a strong fight and command a respectable 30% market share. Yahoo alone draws 14.1% of the entire web searches while the number of searches on Bing continues to increase steadily. Anyone running and operating an online business or just doing some research should be concerned about totally ignoring such potent platforms. If one is serious enough, then investing in some PPC will go a long way in having the best user experiences on Bing searches.

Google continues to command a staggering 65% of the online search market, at least in North America. When Google came onto the scene, Yahoo and Bing almost became non-existent, but, in this review we will be taking a look at why it is important for you to begin to engage with these almost forgotten search engines.

If you are looking at ways to lower the cost of your ad campaigns, then Bing is the way to go, and here’s why. The same PPC ads you post on Google, using the exact same keywords cost significantly lower on Bing that on Google. What does this mean? This means you get to the top faster, you are ranked more highly and hence there is an increased potential at conversions for the exact same marketing pay per click strategies that you would be posting on Google.

The biggest argument a lot of people have against Bing is that less people have the opportunity of viewing your ads on Bing. While this may be somewhat true it doesn’t take away, however, from the fact that there is alsopotentially a higher chance of people clicking on your ads, and hence, of you receiving more conversions.

Keywords that are successful on one platform are equally just as successful on the other platform. Hence what is good on Google will be good on Bing in terms of keywords. This similarity simplifies life a lot for those of us working in SEO. The best ways in which we make full use of this is:

In general we had very few problems with Bing. The only problem worth mentioning which, thankfully has been rectified, had been the way in which Bing went about with the running of their ads and the limit on daily budgets. This is where we thought Google really had an upper hand where at least they allowed you to pay for as much as you could afford per day to have your ad running instead of throttling you the way Bing did. Thankfully Bing realized their throttling model was costing them and they decided to review and remodel to a more user friendly ad campaign budget. We couldn’t be happier.

Marketing is all about wit, tact, and being able to construct things in an eye catching manner. However to do all this requires characters when constructing your ad. Google’s 25 character limit really is one of their limiting factors here. Thankfully though forus, Bing and Yahoo both have an awesome 40 character limit that affords you more room to be flexible and creative with your ads.

When all is said and done, all of these efforts must lead to good conversion and ROI on your investments. Now it’s very tricky to measure which platform has the better sales rates here as it depends on the kind of business you operate.

One generalization that can be made however is that, retail businesses do appear to fare better on Bing when it comes to conversion rates. For B2B businesses the rates appear to be equal on both Google and Bing. In general, Bing’s lower cost for advertising has the potential to bring about bigger conversions andwider reach.

We would like to hear how your PPC ads are doing on both Bing and Google, so leave us a message in the comments section! 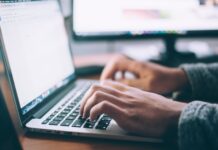 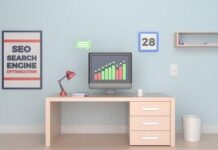 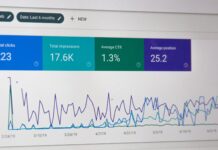