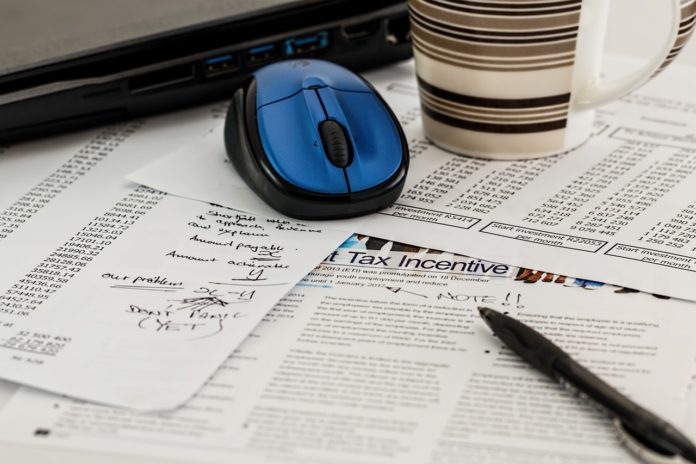 According to ComputerWorld.com, twenty-five hundred people were polled about some of their financial relationships, and about 84 percent of people worry about the personal information that has been given to banks, retail outlets, government, and health care facilities. With the rise of identity theft, most of them say their well-founded concerns are greater than a few years ago.

The concerns also carry over to businesses because the polled subjects stated they would be willing to switch their business habits if they feel threatened.

The older subject (age 36-50) expressed less concern and were less willing to change their habits than the younger (18-35). The gender gap showed a difference of 8 percent with women being more likely to switch habits.

Ransomware has become a problem in some healthcare facilities and increases concerns over breaches that could compromise personal health information.

Where retail outlets are concerned, if a hacker broke into a system and compromised their information directly, 78 percent of the subjects said they would definitely switch the choice of shopping locations, either online or on the street. The survey also shows that some subjects do not know all the data a retailer or other organizations store in their databases, such as items bought and time of day.

The study also indicates that the subjects are wanting more accessibility to examine the information stored by their retail outlet sand examine records showing if their cyber-security has been successful in thwarting hackers or if there has ever been a breach.

7 Things to Keep in Mind When Optimizing Your Mobile Site...

Team KiO -
More people use mobile devices for internet searching, and that number will keep going up as mobile technology becomes easier to use. For a...

Beyond Keywords: 3 Ways to Improve Your Ranking Without Keywords

How Important Is It To Be The First Search Result?

SEO and Water Damage: How to Direct New Customers to Your...