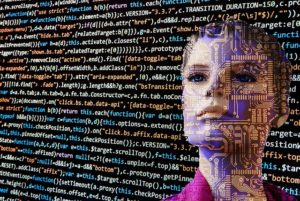 Not all video ads are created equal. Marketers often struggle with the idea of creating so-called “native ads.” In fact, getting a clear idea of what that is can be a challenge, according to Marketing Land, as some people still deal with their own misperceptions.

There may be misconceptions of what a “native” ad is because there is no clear definition. Being “native” is not an exact, definable quality.When the content of an ad blends in with the content of other ads surrounding it, then it is “native.”

A workable native ad must be developed to blend well within the context of the viewers’ perceptions. The experience must be smooth, non-intrusive. Some marketers have the misperception that video ads on a social media platform, like Facebook, can be fed to the consumer like old television commercials. However, from the viewer’s perspective, this kind of interruption is annoying and might tend to impress a negative connotation toward the brand being promoted.

Television ads have a long history of intrusiveness, but it is an experience that has become an accepted constant in that context. Even those commercial interruptions were usually seen as annoying. Some people may remember watching the story plot unfold and approach its climax in a television movie. Suddenly, the picture fades and a box of cereal with talking animated characters appeared. These interruptions signaled it was time for a drink of water or a bathroom break.

The rules are different in the digital world when contrasted with the television world.In online marketing, the relations between editorial feed and your brand’s content is ever changing. Native ads are expected to work within the confines of their advertising context, so it is essential to keep he user’s experience as the guide which drives the ad content and its placement. 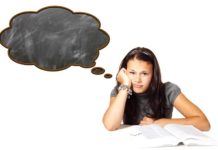 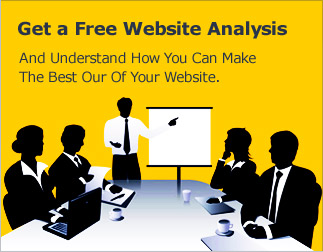