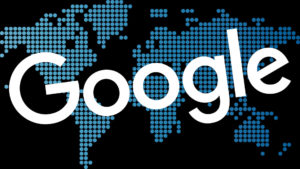 Recently, Google came under heavy fire when advertisers complained when their ads were placed adjacent to other ads or posts representing “extremist” views. This culminated with some European companies and the British government either threatening to pull their ads or actually doing it.

Google apologized for the oversight and announced its intention to implement new controls for video and standard display ads, according to Marketing Land. The Google Display Network contains ads which represent both left- and right-wing philosophies, political views, and (in some cases) false information.

Google released a reaction to the complaints stating they would be changing their policies,their approach to enforcing the policies, and upgrading advertisers’ controls.

According to Google, they will begin culling out ads that promote hate speech which degrades other people because of race, religion, or gender.

The new guidelines will allow users to input more specific controls. Brand advertisers will be able to eliminate risky content from their ads, reducing the chances of inadvertently inserting material some people might find offensive. Also, users will be allowed to input their location preferences – where their ad will be placed.

Advertising campaigns through Video and Google Ad Network will be able to control and preserve the safety of their brand products or services with a few clicks. These controls will include allowing advertisers to exclude undesirable websites altogether.

Google said they will put more of their human resources and AI resources toward he problem of identifying and dealing with the extremist advertisements appropriately.