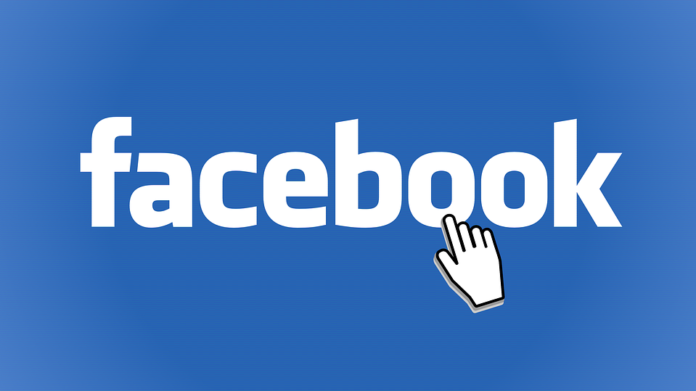 Facebook which recently faced heat over its Ethnic Affinity Ad-targeting option has announced a few limited changes. Going forward, Facebook will reject ads that use ethnic affinity targeting when creating marketing messages for housing, extension of credit, and or for employment purposes.

The company also made it clear, that it will start clearly outlining advertising policies which brands will need to observe strictly. Facebook is hopeful that this move will put a stop to brands creating ads that discriminate against certain sections of the society.

Prior to the changes to its ethnic affinity ad-targeting option, brands were allowed to create ads which targeted people based on ethnic affinities. However, even with the new changes, brands will be allowed to create targeted messages keeping in mind the affinities of certain sections which include African American, Asian American and Hispanic ethnicities. The only difference being, now Facebook will exclude only a few types of ads.

The social giant made these changes two weeks after an article was published by ProPublica, a non-profit investigative news organization, on how advertisers on Facebook were allowed to create ads that exclude groups based on their ethnic affinities. According to the organization, this practice was in violation of both federal housing and civil rights laws which were passed in the 1960s.

Once the changes are system ready, which is expected to be sometime end of the year, anytime an advertiser goes through the ad-buying process, he will be alerted at various points with information about Facebook’s policy. In case the advertiser chooses to bypass the alerts, and in the event that Facebook’s automated approval system clears the ad and it is shown to the general audience, people viewing the ad can raise a flag and report it to Facebook.

The company is also exploring ways in which its ad-targeting can be used in more positive ways. However, Facebook did not specify what those ways would be. For now, the company is going to focus on educating and informing advertises about how to best comply with its new ad-targeting policies.