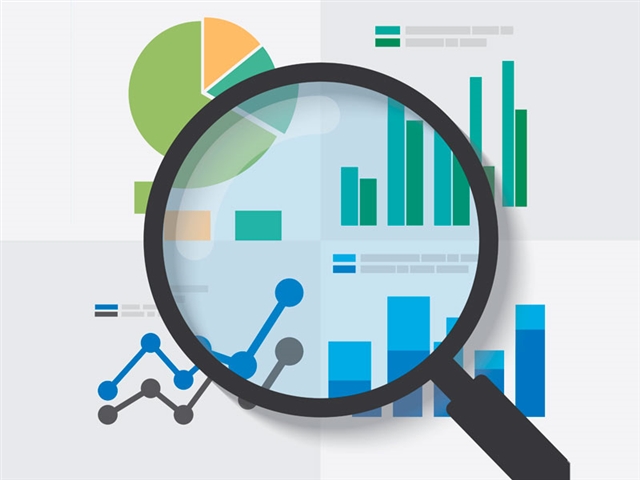 According to Google, the goal of the new local search update involved “rebalancing of various factors we consider in generating local search results.”

The confirmation from Google establishes the fact that a major user interface update was made not only to the local pack results but that around the same time, the search giant also ran a local ranking update.

It’s important to know that while the new local search ranking update is being called the “November 2021 local search update,” – any resultant changes probably became evident only after the first week of December.

What changes because of the new local search ranking update?

In its tweet Google says that general guidance or businesses remain the same – in other words, businesses should simply continue with local SEO best practices.

Relevance – does a local Business Profile align with search queries?

Distance – what is the distance of a potential search result from the location term that is used within search queries?

Prominence – this refers to how prominent or well known the business in search queries is?

With the new local search ranking update, Google has rebalanced the weight or influence of each of the above-ranking factors.

Another important aspect of the new local search ranking update is this – the impact of the update will be felt only in the ranking of Google Business Profile within the local pack of a business.

For businesses, this might be a good time to revisit all the three local ranking factors and see how best each of the factors can be improved or optimized for local search results. 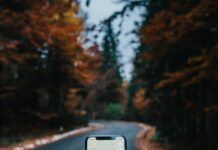 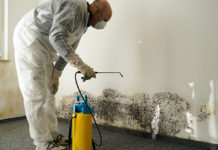 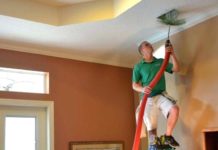 7 Ways to Get More Air Duct Cleaning Leads from Google