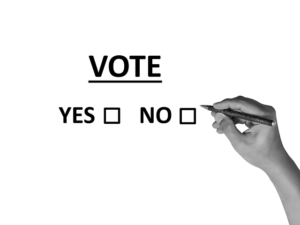 Social media titans Facebook, Twitter, and Instagram had 99,000 mentions fostered by a politically charged ad put out by 84 Lumber during Super Bowl LI last Sunday, outstripping all other SB advertisers this year. The building supply company was not the only advertiser that touched on a political theme during the game. Among the largest were Audi and Budweiser. However, 84 Lumber’s online numbers outstripped everyone else that sparked dialogue in social media during the Big Game.

“The Journey Begins,” the 90-second ad put out by 84 Lumber, shows a Mexican family blocked from entering the United States because of a wall. The ad revision that was allowed to buy air time during the SB broadcast was toned down, but the original version was set up on YouTube. 84 Lumbers received more than six million requests to stream the commercial. Unable to process all of them, 84 Lumber redirected most of the requests to YouTube.

Audi’s “Daughter” ad initiated 85,000 mentions on social media for its theme emphasizing the men/women wage gap. This one created the biggest stir on FB alone, but was second biggest across all social media platforms.

Then Budweiser’s ad “Born the Hard Way” briefly illustrates Adolphus Busch’s experience immigrating to the United States and ultimately co-founding his brewery. This one had 63,000 mentions. However, Facebook reported that Bud’s ad had the most shares and video views on their platform.

Twitter reported Bud came in third place on their platform with Audi as number two. The number one spot went to Pepsi’s #pepsihalftime hashtag which followed suit with Bud’s message of showing tolerance toward immigrants.